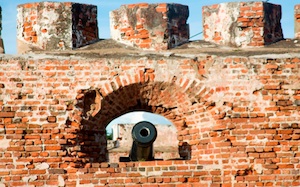 Port Royal was a city located at the end of the Palisadoes at the mouth of the Kingston Harbour, in southeastern Jamaica. Founded in 1518, it was the centre of shipping commerce in the Caribbean Sea during the latter half of the 17th century. It was destroyed by an earthquake in 1692 and subsequent fires, hurricanes, flooding, epidemics and another earthquake in 1907. After the 1692 disaster, Port Royal’s commercial role was steadily taken over by the town (and later, city) of Kingston. Current plans for Port Royal will redevelop the small fishing town into a tourist destination serviced by cruise ships with archaeological findings at the heart of the attractions.

Located about 45 minutes away from Hill Top Kingston Jamaica. 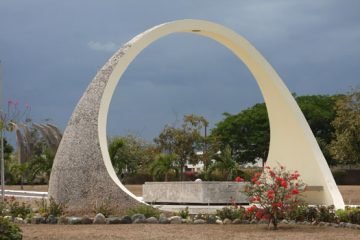 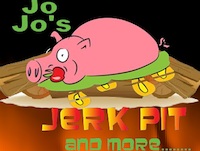 Jo Jo’s Farm Market first opened its doors to the public on Waterloo Rd, Kingston in 2002. it may all have begun as the little”Uptown Coronation Market”with its large selection of fresh, local produce. However, Read more…

The morning breeze ushers in dawn’s new light as joggers commence the day’s ever-changing cycle. A rare jewel in the heart of Kingston city, Emancipation Park is a refuge for many who seek solitude and Read more…